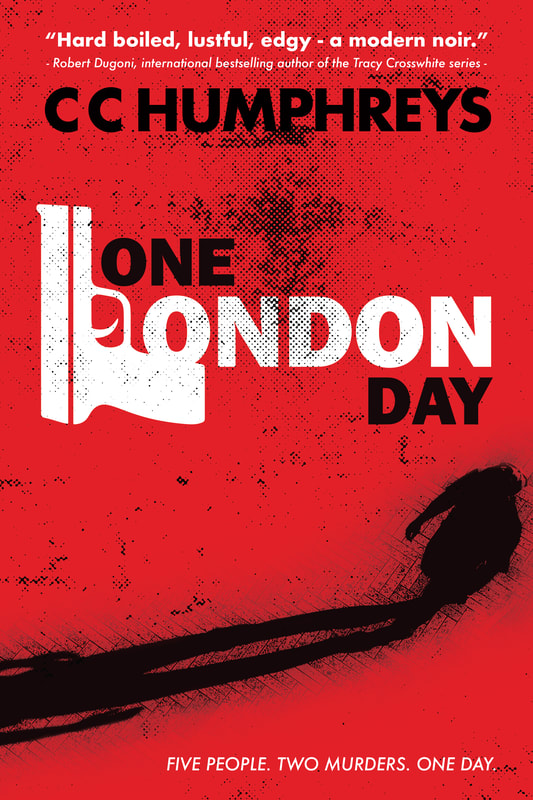 July 30th 2018.
It’s the hottest Summer in fifty years and Joseph Severin, a respectable North London businessman, has taken on a lucrative side job. He’s doing the books, old school, (because these days the only trail you can’t trace is a paper one) for a rogue MI5 outfit, the Shadows, headed by clever, psychopathic Sebastien. When the game is rumbled, he sends their hitman, Mr Phipps, to kill Severin and get those books back.
For a simple man, Severin has a complicated life. He’s developed a sudden and wild passion for Lottie – aka ‘chaos on two legs’. Who is in love with Patrick, the next hot young black actor. Who is obsessed by Sonya, a gorgeous Russian escort. Who has one night to make the final money she needs for her daughter’s cancer operation. With MI6 onto them, and the books missing, the Shadows panic. And a day that begins with a hit in Finchley ends in violence and betrayal on the steamy night streets of Portobello.
ONE LONDON DAY is a daisy chain tale of characters and connections, a contemporary  London Noir. Like that genre’s 40’s origins, this story has its hood, its moll, its femme fatale, its fancy boy. Everyone is both protagonist and antagonist. No one gets out unharmed – and some don’t get out at all.